From the thirteenth floor of Chaplin Towers South, a beachfront condo just outside of Miami, Florida, the late-June evening must have felt like any other. But moments later, and maybe beginning thirteen floors down, one of the most fatal building collapses in American history would begin.

In fact, the experts that have been analyzing the video footage of the Miami-disaster have been focusing on the lowest part of the condo building—the underground parking garage, or somewhere just below.

In what’s being called a ‘progressive collapse,’ engineers and buildings professionals are trying their best to locate the initial failure that might have set off the avalanche-style collapse.

First-hand accounts of the building’s video footage, which was made available in the early hours after the collapse, have called it ‘grainy,’ hard to work with. But it does give important clues regarding the sequence of the fall. The center of the building seems to have collapsed first, followed by a section toward the center’s back-half, and then the eastern end.

What is puzzling engineers is how a decade-old building that’s been in reportedly good condition would crumble without any environmental factors—the summer night was otherwise completely undisturbed. But in a deeper dive, a consultant found what was referred to as ‘major structural damage.’ The concrete slab that supported the pool deck was full of cracks and weak-points, and the columns, beams and walls that held the parking garage under the building showed ‘abundant’ signs of crumbling.

Comparing that finding to the video, the first segment of the building seems to fall vertically and abruptly, close to where the pool sat at the foundation. Structural engineers have noted that the nature of the fall would suggest a foundation-related matter, but they’re also cautioning that we shouldn’t rule out a design flaw or construction mistake that’s simply survived until now.

An Error of Judgement? 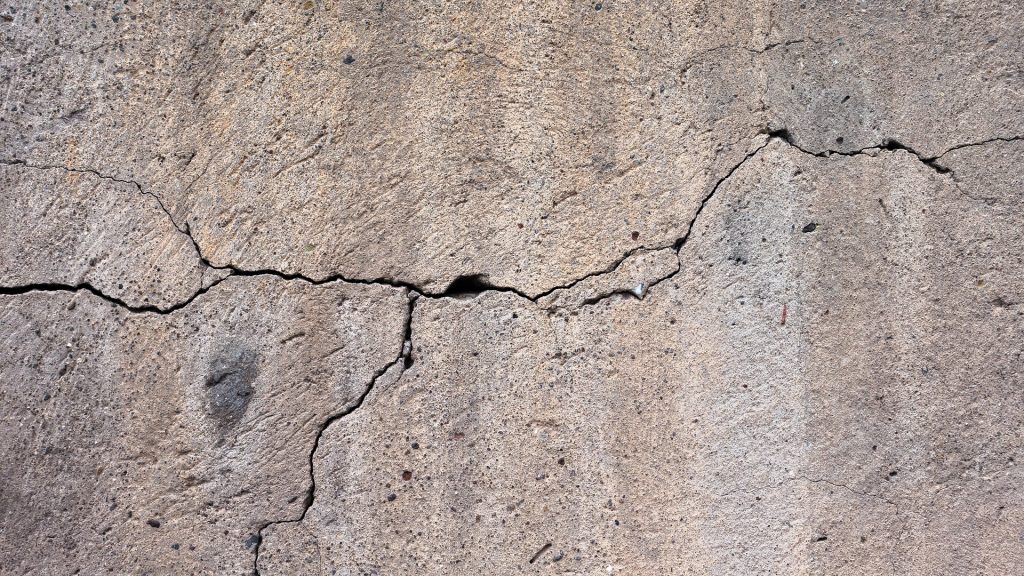 As the analysis continues, most experts are focused on the supporting column of the underground parking garage. The structure seemed to hang in thin-air; the simplest explanation is that the columns, which uphold the building in the air, ceased to do their job. Years before, building managers had been warned about the structural damage. The corrosion of the steel could have been classified as a critical issue if it was happening around the supporting columns at a certain level. But other engineers have admitted that the level of corrosion in the report isn’t uncommon in older buildings, and that it would be hard to imagine that factor bringing the building down.

Most of the answers will require further analysis and some degree of patience. There might be something geologically underneath the building which, when uncovered, could offer much more by way of explanation.  Clues supporting other theories—the disruption of nearby construction in 2019, a void or sinkhole developing beneath the foundation—could also come to the surface at a later date. Until then, experts will continue to direct their efforts toward identifying the kind of constructional and behavioral changes that could have prevented, and hopefully will prevent in the future, a tragedy of this magnitude.

Carrying on the conversation of prevention, smarter building technologies should be at the forefront of our response. More affordable and advanced than ever, artificial intelligence technologies can take in vast amounts of building data and study them for signs of wear, predicting the need for repair. Fully integrated monitoring systems should be advanced enough to lessen our reliance on the annual audits that are meant to prevent these slow-building catastrophes. Proptech can help facilities managers cover all their bases, from minor room repairs to important foundational warnings.

An especially urgent area of focus for smarter monitoring technologies is the water detection, especially in building facilities that offer pool access. In the days following the collapse, a video was posted showing water damage in the building prior to its collapse. Water proofing and leak detection is an important part of building safety. Smart monitors and detection systems can make it easier for management teams to identify and fix this kind of water damage, which might have been an important contributing factor.

When tragedy strikes, especially close to home, people have two jobs. For some, making a meaningful contribution means understanding why this happened, and ensuring it will never happen in the same way again. Following the collapse, the Miami-Dade mayor called for a building audit. Experts in the space have recommended policy changes for large buildings and condo association laws in the area.

The National Institute of Standards and Technology sent federal-level scientists and engineers to do a preliminary review of the building, preserving any materials that might help this make more sense. Further, officials are currently investigating nearby sister buildings, and any similar-style condos built around the same year in the area. Local, state, and federal agencies seem to be mobilizing around the task.
The second, and equally important, task is to honor the lives lost, to contribute to their surrounding communities and connect to the emotional shock of something so nonsensical, and impossible to understand. A New York Times article profiles with detail the victims who were identified in the days following the collapse, along with an integrative layout of the 135 apartments and the residents who are still missing. A well-rounded response for this kind of shared despair requires both preventing like-events and mourning the one that happened. My thoughts are with the families and loved ones of the Miami condo victims—may we learn from this quickly and honor their lives properly
PrevIntroducing Superdraft—The Right Way to Connect, Coordinate & Build
Profitable PropTech: SaaS for Smarter Stays in the Hospitality SectorNext
Privacy Policy  |   Terms & Conditions
Facebook-f Linkedin-in Twitter Youtube Angellist
© Copyright 2022    zain-ventures.com    All rights reserved